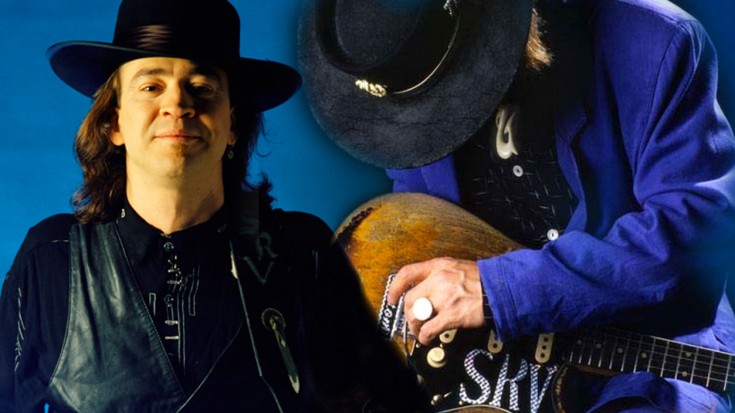 If you ever wanted to know what Stevie Ray Vaughan thought about himself, his sobriety, his influences and his redemption, here it is! He gave an exclusive interview in 1989, and graciously answered every question thrown his way. When he wasn’t answering questions in his quiet Texan drawl, he was tearing through blues standards on the Fender Stratocaster lovingly cradled in his lap.

A Glimpse Into Stevie

What strikes me the most about Stevie wasn’t really his talent, it was his effusiveness and sheer humility! He may have been a guitar legend, but at his core he was a man who just loved what he did and was gracious when people stopped to listen to him or ask him about his craft.