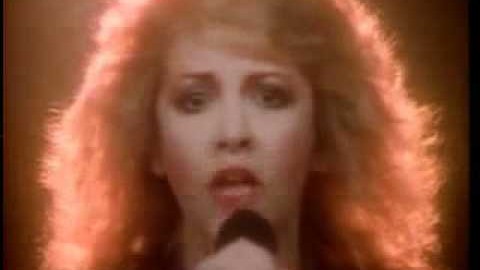 Stevie Nicks Shines In This Stand Back Music Video

We love Fleetwood Mac. More specifically, we love Stevie Nicks. She would also do some solo stuff through out her career, and we love that just as much. “Stand Back” is one of her more popular songs, and was inspired by a Prince song, Little Red Corvette.

As we found in an interview, Stevie actually wrote this song the day she wrote the song. She widely considers it to be one of her most ‘important’ songs and really never gets tired of it.

She is, known by some, as the queen of rock n’ roll. Can’t really argue with that one. You also can’t argue with how freaking beautiful she is, especially in this video. She literally glows. Okay, it might be the lighting, but you know what I mean.

She and also the band, Fleetwood Mac, perform it, and really loves the energy that it gives her. It’s a peculiar sound that she still doesn’t even ‘get’ but still goes on.