Stevie Nicks Records New Version Of Her 1982 Classic ‘Gypsy,’ & We Can’t Get Over How Beautiful It Is! 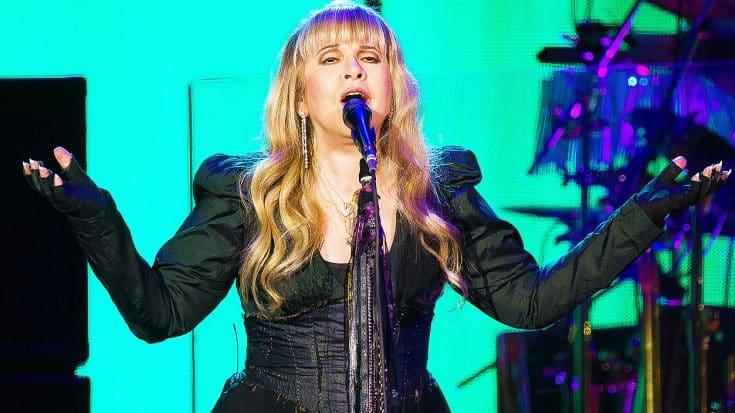 We need to see this series!

A brand new Netflix original series is being released, and every Fleetwood Mac, Stevie Nicks and classic rock fan needs to check it out! The series is called Gypsy, and was inspired by Fleetwood Mac’s 1982 song of the same name!

The plot revolves around a therapist (played by Naomi Watts) who is on the verge of professional and personal disaster. To commemorate the new series, Stevie Nicks recorded a brand new version of Mac’s 1982 classic, “Gypsy,” and we seriously can’t get over how beautiful it sounds! Stevie recorded the new version on piano, which gives the tune a melancholy sound, and Stevie said that this is more toward the style of how she originally wrote the song.

“I’m very excited for the world to hear ‘Gypsy’ more like I wrote it — on piano. I am very proud of this version.“- Stevie said.

Show runner Lisa Rubin described her feeling on the song’s association with the show.

“It suggests this idea of grounding yourself in who you used to be and the different versions of yourself. There’s melancholy in it, but something that also feels romantic. It feels bare and haunting. It’s still the same song, but there’s a darker element.“- Rubin said.

Check out the new version down below synced up to footage of the show, and let us know what you think!