There’s A Story To How Meat Loaf Got His Name… And It Sure Ain’t What You’re Expecting! 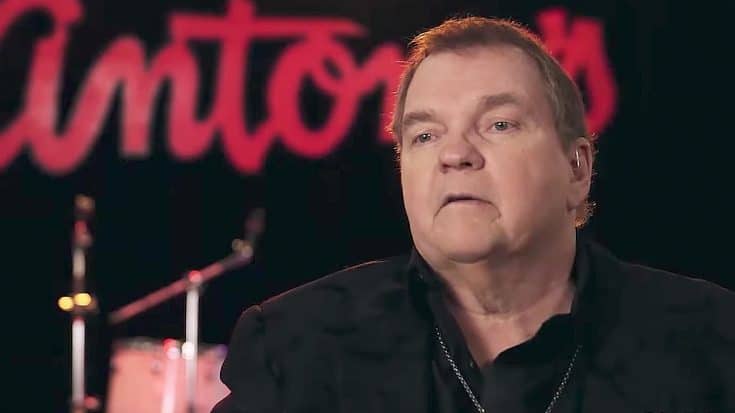 The Mystery Is Revealed!

On a very special edition of the Oprah Winfrey Network, Meat Loaf sat down and talked about the origin of his name ‘Meat Loaf’.

Over the years, there have been many theories on how he got this name, but almost all of them have been speculation. The truth is that the only one who knows the full story is Meat Loaf, himself.

Fun Fact: Meat Loaf was actually born Marvin Lee Aday. He would then go onto legally change his name to Michael Lee Aday. During the Bat Out Of Hell tour, he actually had ‘Meat Loaf’ on his passport. Unfortunately, at one point, he was kept in immigration for six hours. To this day, Meat Loaf’s passport reads ‘Michael Lee Aday’.

It’s rare that an artist will provide insight on how he/she got his/her iconic stage name. In this interview, Meat Loaf answers the age old question on how he got the name ‘Meat Loaf’.

Personally, I was surprised to hear how he came to be Meat Loaf. I was not expecting that answer at all! See for yourself!