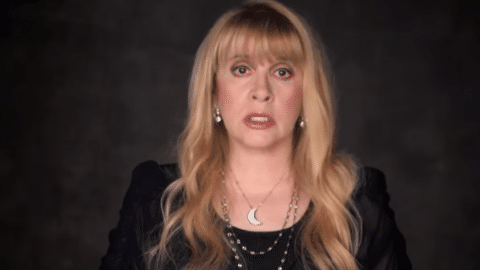 Christine McVie passed away last November 30 at the age of 79. The news was confirmed through an official post by her family and the band. However, Nicks seemed not to know that her former bandmate was ill. In a Twitter post, she wrote:

“I didn’t even know she was ill until late Saturday night. I wanted to be in London, I wanted to get to London – but we were told to wait.”

The two met seven years later after McVie joined Fleetwood Mac. Nicks described McVie as her “best friend in the whole world since the first day of 1975.” Together, the two have written some of the band’s greatest hits. Nicks also added that “I thought I might possibly get to sing it to her,” referring to Haim’s “Hallelujah.”

She continued, “I always knew I would need these words one day,” and then she cited some of the song’s lyrics:

“I had a best friend but she has come to pass – one I wish I could see now. … You were there to protect me like a shield, long hair running with me through the field. See you on the other side, my love,