Stevie Nicks Is Extending Her Tour Into Next Year—See If She’s Coming To Your City! 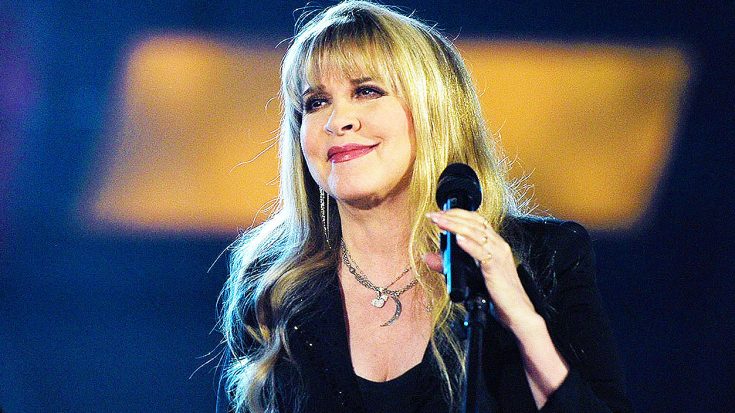 The 24 Karat Gold Tour will march on!

For the tail end of this year, Stevie Nicks has been touring her newest compilation album across North America. The 24 Karat Gold Tour has been a massive success, giving fans a great show of Stevie’s expansive catalogue. For the fans who haven’t had the opportunity to see Stevie, you’re in luck!

Stevie has announced she will be expanding her tour well into next year, with the addition of 25 new dates. The new leg will hit many major cities like San Diego, Baltimore, San Jose, Pittsburgh, Minnesota, New Orleans and Sacramento. The Pretenders will continue as the opening act, and the leg will run from February to April!

It’ll be interesting to see if Stevie continues to mix up the setlist for her tour! We hope she’ll take her tour to Europe, because our friends across the pond would love to see her! Heck, maybe this will motivate Stevie to get back on a tour with Fleetwood Mac!

Check out Stevie’s tour dates down below.