Darth Vader And His Clone Army Gear Up For This Rockin’ Cover Of The Star Wars Theme! 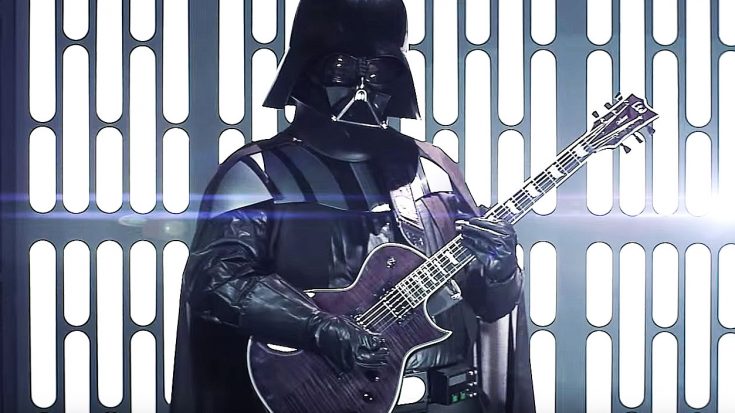 Who Knew Darth Vader Had A Musical Side To Him!

I am a huge fan of Star Wars. The person next to me is an even bigger fan of Star Wars, but he’s just on a whole other level, but that’s not important. The music of Star Wars is some of the most timeless orchestration ever. The man who created it, John Williams, is arguably the greatest film composer of all time, next to Hans Zimmer. Not even including Star Wars, he has created some of the most iconic themes of all time. Nevertheless, Star Wars is regarded as the most iconic theme he has ever done, but with it originally being written for a full orchestra, could you imagine what it would sound like with a metal band? Well, imagine no longer!

What you’re about to watch is a video in which Darth Vader and his clone army take to their instruments and perform a Star Wars medley, and it’s epic! Don’t believe me? See for yourself!