Stevie Nicks Explores The Idea Of Her Own Biopic 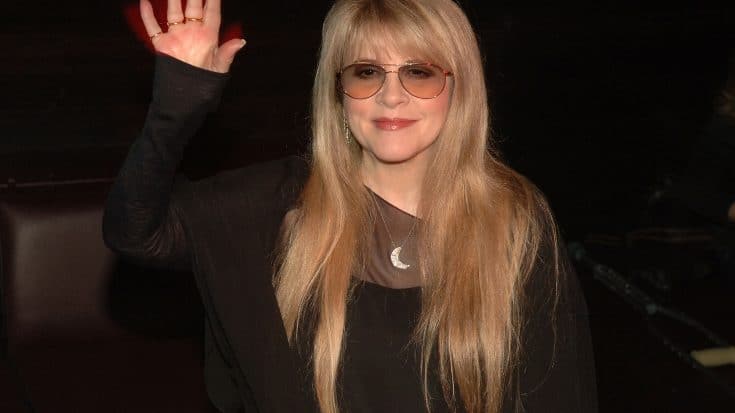 And If She Considers Writing Her Autobiography

The trend of biopics isn’t going away anytime soon. And in a new interview with Fleetwood Mac’s Stevie Nicks on the latest episode of Beyond The Influence Radio on Apple Music Country, she talked about whether she considered jumping on the bandwagon and discussed the possibility of her writing her autobiography.

“It would be such a long movie,” she told Tim McGraw. “You know what I mean? That would be the problem, because what I just told you, I have like thousands of more hours that I could tell you stories that would just make you laugh so hard.”

“I think that what I would do first and only lately have I thought this,” she said, “I might sit down at some point across the kitchen table with some of my girlfriends who have been there for a lot of it and put on a tape recorder and just start talking from the very beginning.”

Speaking about an autobiography, she said: “Maybe I’ll write a really fun book.”

“What I wouldn’t put in it, I would very gracefully go over the drugs, because I don’t feel that they defined my life,” she added. “I managed to save myself.”

She also said that if she did write a book, it would be like the popular Twilight series because there would be four books.