Stevie Nicks’ Current Tour Is Raking In Huge Money, But Just How Much Is Truly Shocking! 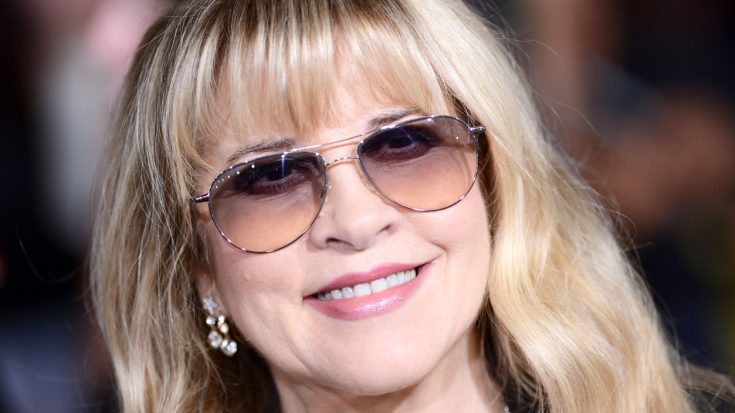 Stevie Nicks truly deserves every bit of success that she gets. For decades now she has been one of the most influential and beloved Queens of rock and roll. Just a few months ago, she announced that she would be embarking on an illustrious tour called The 24 Karat Gold Tour. It really comes as no surprise that the tour thus far has been a complete success, but what may surprise you is just how much money this tour is making!

It was reported that when Stevie Nicks came through Inglewood, California this past December, the concert made a whopping $1.3 million, and that’s just one show! In the same month in Maddison Square Garden, that particular concert made an estimated $1.5 million.

Overall thus far with about 10 shows under its belt, the tour has made around $25 million.

Don’t miss your chance to see Stevie Nicks live! See the remaining tour dates below and see if she’s coming to your city!