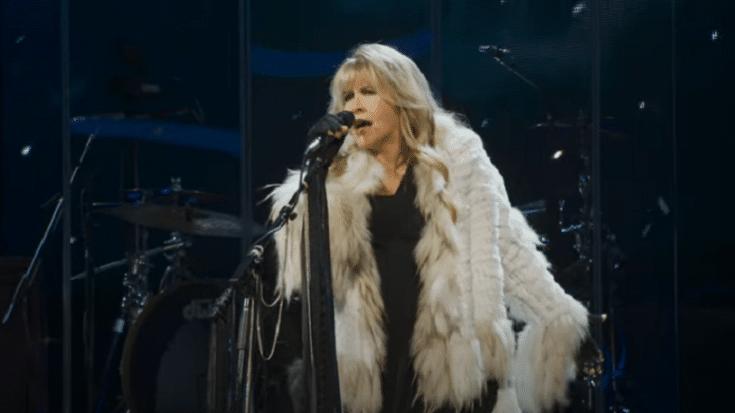 Stevie Nicks has announced dates for her upcoming 2023 tour.

This is gonna be the singer’s first solo show of the year and is scheduled to kick off this coming March 15 in Seattle. Nicks will also be playing in different cities as part of the tour. Prior to that, she will be doing a joint concert with Billy Joel starting on March 10 in Inglewood, California and these two icons will team up in nine shows together.

Starting January 27, tickets for her solo tour will be on sale. Check out the list of tour dates below.

The legendary @stevienicks is heading out on tour to a city near you 💫 Grab your tickets this Friday at 10am local time here https://t.co/PMVUFxZO8f pic.twitter.com/RZvbcdKGXw