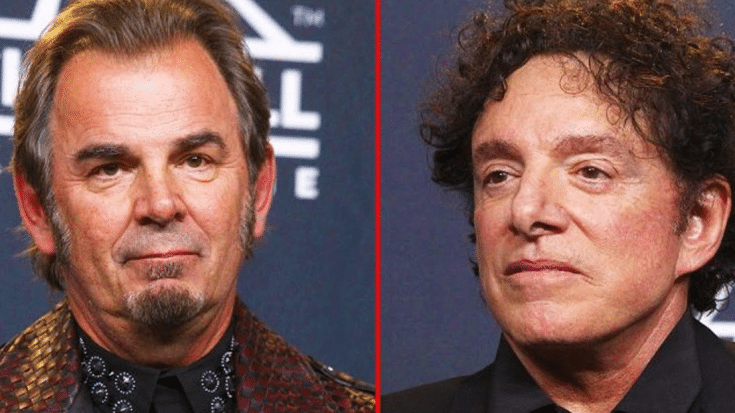 Following the legal battle between these two Journey members, Cain recently filed a countersuit against the guitarist for allegedly using the band’s common American Express card to make over $1 million in personal charges, including a $400,000 shopping binge over the course of one month.

The two Journey band members have been engaged in this legal dispute for some time now. The guitarist had previously filed a lawsuit against the keyboardist for “improperly restricting” his access to financial records connected to the pair’s joint American Express card.

Nomota, the company that Cain and Schon founded in 1998 and in which they each own a 50% ownership, is connected to the card. However, in a countersuit filed last Friday in California, Cain accused Schon of “misusing” the card to “pay for his personal expenses,” alleging that the guitarist “had serious financial problems as a result of an extravagant lifestyle.”

The suit also stated that between May 2021 and fall 2022, Schon “caused over $1 million in personal expenses to be charged to the AMEX account.” Nearly half of this came from a one-month period in which Schon allegedly spent $400,000 on Chrome Hearts jewelry, items from Bergdorf Goodman department store and personal insurance premiums, among other expenses.

The lawsuit also names Cain as the individual guarantor of the joint American Express card, making him personally responsible for the costs. The keyboardist once asked the credit card provider to place a $30,000 spending cap on Schon. Schon allegedly “still managed to spend hundreds of thousands of dollars in additional, personal expenses through other tour staff and travel brokers” despite this cap, including hotel rooms costing more than $5,000 per night.

Meanwhile, Schon’s attorney Skip Miller called Cain’s recent allegations “ridiculous” and “as phony as a three-dollar bill.” Despite the ongoing legal matter, Journey is set to kick off their 50th-anniversary tour next Friday in Durant, Okla.