Steven Adler Hospitalized After Stabbing Himself 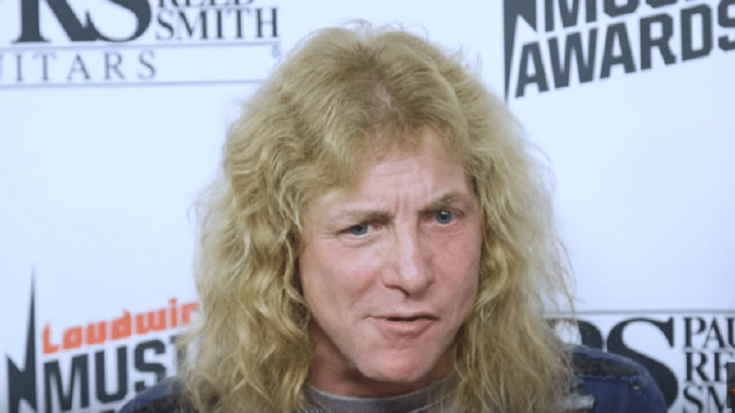 This Is A Developing Story

According to celebrity news outlet TMZ, around 6:30 PM on Thursday, cops and paramedics arrived at Steven Adler’s home in Los Angeles after a dispatcher received a 911 call that the former Guns N’ Roses drummer has sustained stab wounds to his stomach. He was then transported to a nearby hospital where it was found out that the injury may have appeared self-inflicted but that it wasn’t life-threatening.

Prior to this, he’s been busy performing with his group Adler’s Appetite. His next show is scheduled on July 12 at the Golden Nugget in Las Vegas.

Steven Adler is best known for being the drummer of Guns N’ Roses from 1985-1990. He was kicked out of the band due to his heroin addiction. Six years later, he suffered from heart attack and two strokes which were caused by a cocktail of heroin and cocaine. He’s been battling his addiction for decades.

He joined the highly successful Not In This Lifetime… Tour but only for a few shows.