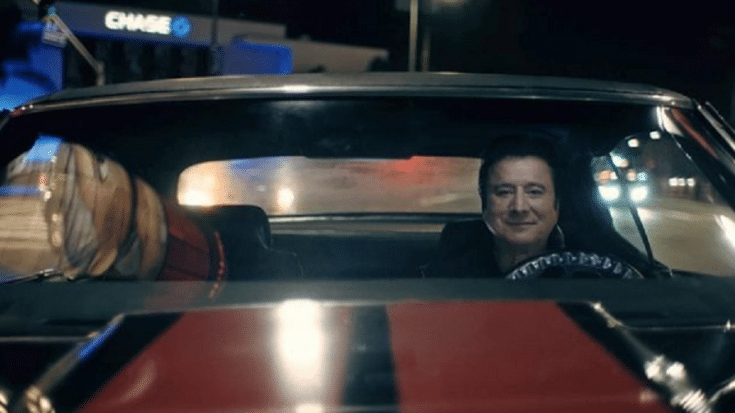 Steve Perry has revisited eight songs from his 2018 album “Traces” for his latest studio effort titled “Traces (Alternative Versions and Sketches)” slated for release on December 4. It features the stripped down versions of the tracks – one of which is the Beatles classic “I Need You.” He released the tune as the latest preview to his acoustic LP.

Perry said in a statement, “When writing these songs, the original inspiration is always my first compass — where the songs should go. Alternative Versions & Sketches is exactly that, and I’m very excited to have you hear the original seeds of these songs.”

“I Need You” was originally featured on The Beatles’ 1965 LP “Help!” Written by George Harrison, it’s about his then-girlfriend Pattie Boyd.