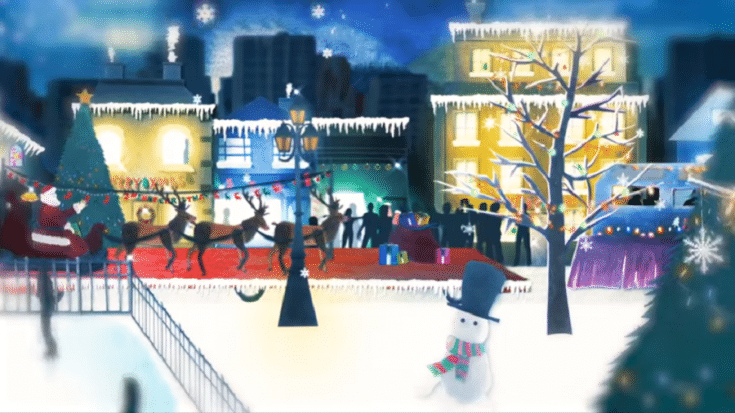 Get Into The Holiday Spirit

Steve Perry just released an animated video for his cover of the holiday standard “Silver Bells” inspired by one of his fondest Christmas memories as a child. This holiday single is available digitally and in 7″ vinyl format and it’s backed by a remix version of “Have Yourself A Merry Little Christmas.”

Perry tweeted, “Sharing some of my personal holiday spirit w/ my Silver Bells music vid. See Xmas thru the eyes of young me from Hanford CA in a Xmas Parade w/ 1 of my fave childhood gifts my 1st red bicycle much bigger than me & me believing in the sound of Silver Bells.” You can check it out below.

When the cover was first released, Perry said: “The holidays are certainly a wonderful time of the year filled with many emotions. I’m very happy to share with you one of my favorite holiday songs, ‘Silver Bells,’ but done with my love for R&B mixed in, along with a new remix of ‘Have Yourself a Merry Little Christmas.’ I hope it brings a smile to you and yours in this holiday season!”

It’s been over a year since he released his third solo studio album “Traces”, the follow-up to 1994’s “For the Love of Strange Medicine.” It received generally positive reviews and also peaked at #6 on the US Billboard 200.