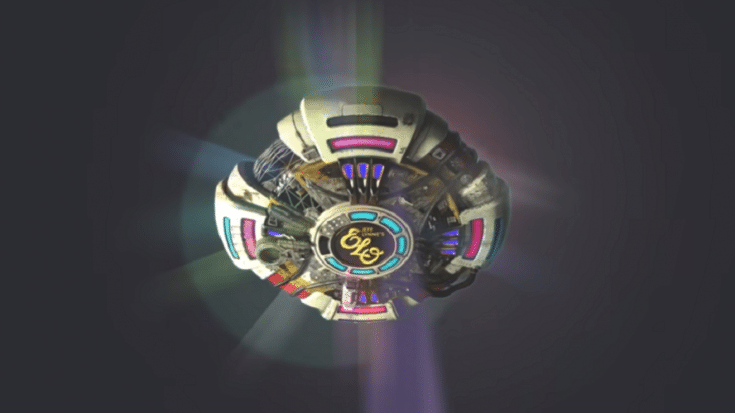 Electric Light Orchestra released their fourteenth studio album “From Out of Nowhere” on November 1, a follow-up to 2015’s “Alone in the Universe.” Recently, Jeff Lynne spoke with the Daily Star and revealed that he has 2,000 cassettes of unreleased ELO songs in his vault. He also said that it might see the light of day eventually. One of the problems is that there’s no way he can listen to them because he doesn’t have a player.

He stated, “I must have about 2,000 cassettes that I still haven’t listened to for about 20 years. I haven’t got a cassette player for a start! I would love to check some of those really old ones out because there might be something I really love there now.”

In a separate interview with Billboard, Lynne admitted that it’s still magical for him to be in the recording studio and making music. He said, “I still get magic from it yet and surprises and I actually knock myself out sometimes by just doing a few really good chords strung together and I’ll know that I’ve got a great tune waiting there to work on. It makes me in a really good mood and I’m very happy for that period until I’ve finished it.”

Check out the title track from his latest album below.