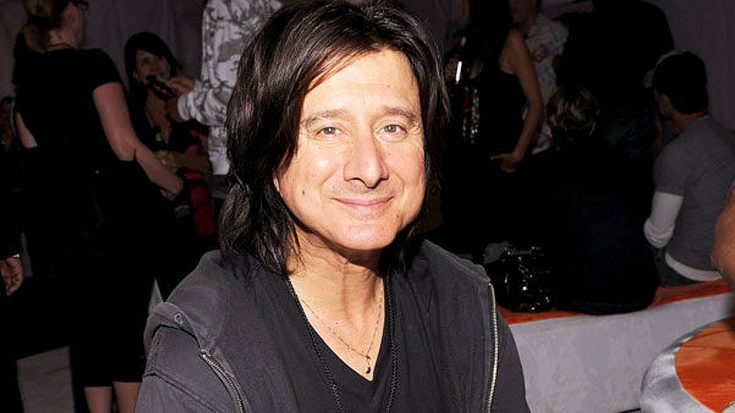 We Finally Hear From The Man Himself!

Incase you’re living under a rock, it was just announced that the legendary rock band Journey has just been named the first inductees for the Rock & Roll Hall Of Fame class of 2017. This is an induction that is LONG overdue. The fan vote itself was an absolute slaughter as Journey quickly took an impressive lead and remained in that spot the entire time, but what makes this particular induction quite interesting is one man. That man is Steve Perry. The iconic former singer for Journey has kept very much quiet, until now!

Steve Perry releases a public statement in regards to the recent announcement: “I am truly grateful that Journey is being inducted into the Rock and Roll Hall of Fame.”

Yep that’s literally all he had to say. Honestly, Steve Perry couldn’t have been more vague in this statement, but perhaps that’s his intension. Who knows? He could be teasing something pretty huge hear, and if he were to do so the last thing he would want to do is be specific. We’ll have more as we wind down to the actual day of induction.