Steve Farmer From The Amboy Dukes Passed Away At Age 71 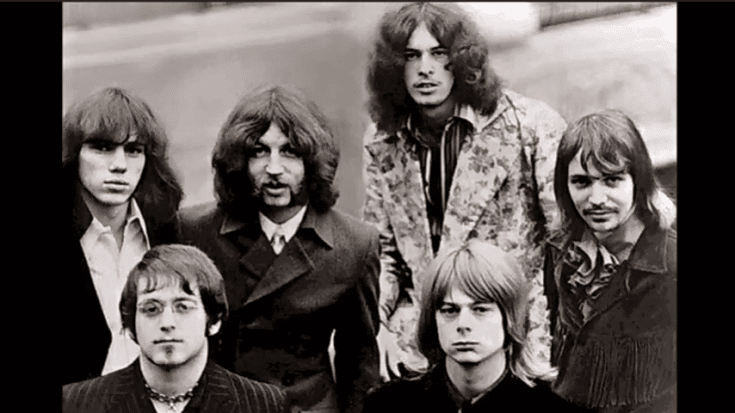 Steve Farmer has died on April 7 at his home in Redford, Michigan. He was 71 years old. According to Best Classic Bands, the cause of death is possibly a coronary problem. He lived alone and so when a neighbor noticed that his mail has been piling up and no one has seen him for two days, they contacted the police. That’s when they discovered he has passed away.

Steve Farmer was a singer-songwriter and best known for his work with Ted Nugent and their band The Amboy Dukes. Farmer penned the lyrics to their 1968 hit song “Journey to the Center of the Mind” – he also wrote several other tracks.

In an interview with It’s Psychedelic Baby Magazine, Farmer said: “My friends and I were all in high school together, right here at Southfield High, and it was my fascination with the bad boy look of the Rolling Stones that really gave me the drive to form a band. The Beatles were just too clean cut and more of a girl’s band. But the Stones, you see, had that image and style of the working class that we all identified with. It was with this in mind that I began developing my first band, the Gang, with Greg Arama, Dave O’Brien, Jim Butler, and Don Henderson.”