The Story Of John Lennon Hating On “Let It Be” 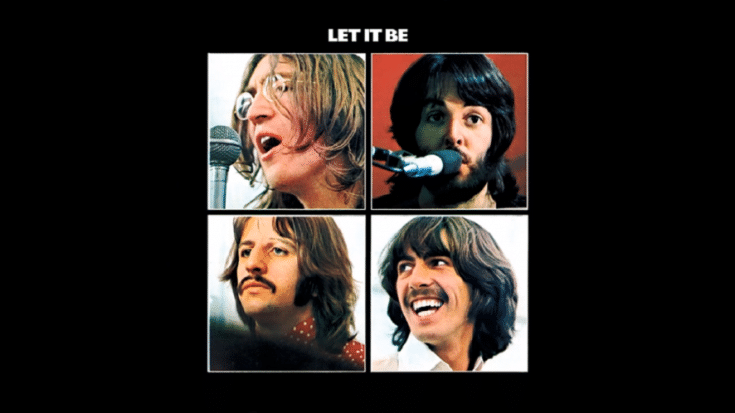 He Didn’t Think It Suited Their Style

“Let It Be” is an essential track on The Beatles’ catalog. It debuted at #6 on the US Billboard Hot 100 before eventually dominating the charts. Although credited to Lennon-McCartney, it was written by Paul McCartney. The two had a legendary songwriting partnership but even during their heyday, they didn’t always agree on everything. They were even vocal about their dislike of certain songs. “Let It Be” is one of them.

Part of the reason is because of the studio sessions were marred with tension and arguments. Lennon and McCartney’s creative differences were pulling them apart. When McCartney presented “Let It Be” to his bandmates, Lennon was far from impressed.

He later told David Sheff in his book All We Are Saying: The Last Major Interview with John Lennon and Yoko Ono: “That’s Paul. What can you say? Nothing to do with the Beatles. It could’ve been Wings. I don’t know what he’s thinking when he writes ‘Let It Be.’”

Lennon also believed that McCartney drew inspiration from a Simon & Garfunkel classic. He explained, “That’s my feeling, although I have nothing to go on. I know he wanted to write a ‘Bridge Over Troubled Waters.'”

The thing is, Simon & Garfunkel recorded “Bridge over Troubled Water” on November 9, 1969 while “Let It Be” was earlier that year.