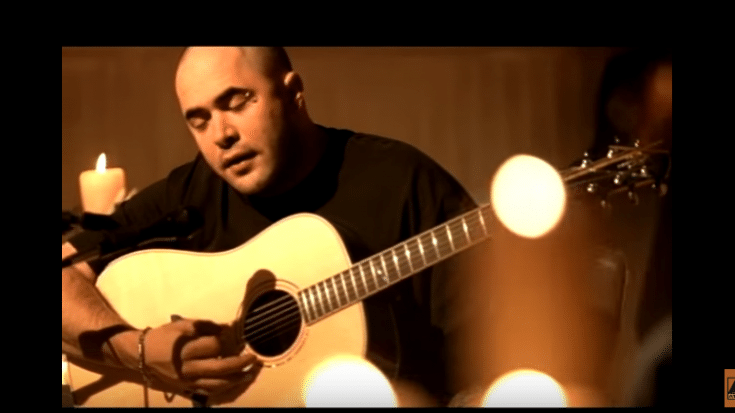 It’s Been Awhile Since We Heard This

Does anyone else feel nostalgic and want to go back to 2001? There’s just so many things we love about this song- the raw emotion, the powerful voice. Yes, everything is perfect. It’s one of those tracks that make you want to stop whatever you’re doing, it requires your full attention.

Billboard’s Eric Aiese wrote that this “may be the group’s greatest splash yet.”

Doesn’t it remind you of something or someone? It’s kind of bittersweet whenever this comes on the radio. Aaron Lewis called this as “an acknowledgement of the past” and that’s basically what it is. Perhaps the only thing we don’t like about this video is that it’s censored. Sometimes, there are words necessary to create an impact. It’s really no wonder why this is Staind’s biggest hit and most popular track. And we don’t mind listening to it for hours on end. It’s just so good like that. We wish people still made music like this.