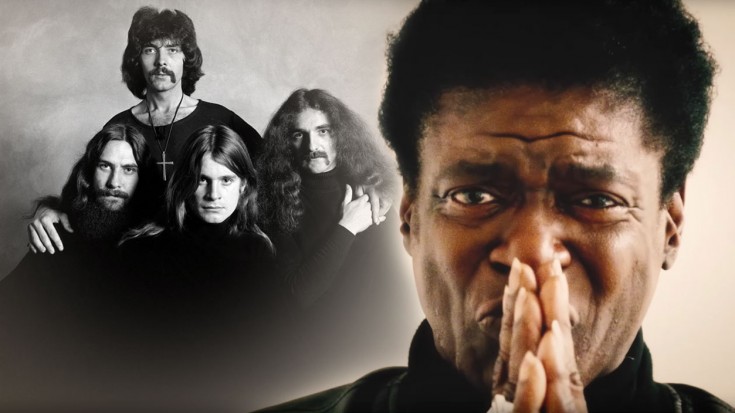 At 67, veteran soul singer Charles Bradley is the real deal; he burst onto the scene in 2011 at the age of 63 with his debut album No Time For Dreaming, and 4 years later Charles is following his 2013 effort Victim Of Love with the much anticipated Changes LP – featuring his cover of Black Sabbath’s ‘Changes’. Originally released in 2013 as a single for Record Store Day, Charles’ cover of ‘Changes’ is one of the most soulful, heartwrenching things we’ve ever heard, and turns Black Sabbath’s somber ballad into a soulful anthem for anyone who’s ever been really and truly heartbroken.

Charles channeled the pain of losing his mother and the changes that came following her death for this outstanding performance.

His vocal performance is absolutely outstanding, but the accompanying music video – in which Charles doesn’t utter a single word – is nothing short of breathtaking; so much, in fact, that the video’s director Eric Feigenbaum says that Charles’ performance was so powerful that “By the end of the take, everybody in the room was holding back tears.”

It’s been a long, long time since a vocal performance of any kind got as deep into my soul as Charles Bradley did with ‘Changes‘, and I’m sure that it’ll have the same effect on all of you!