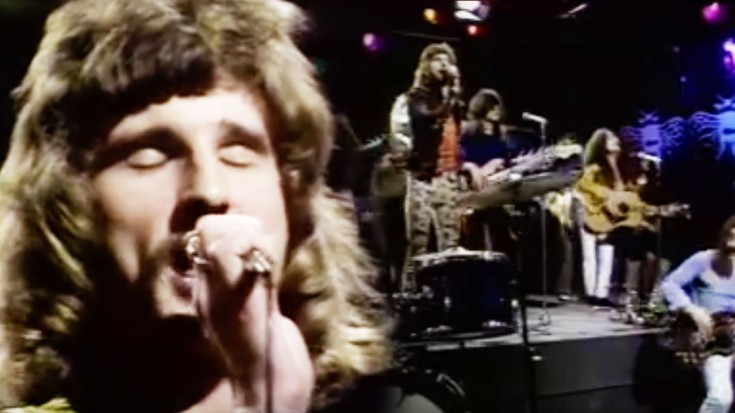 Me And My Magic Man

Performing their highly underrated hit “The Wizard,” Uriah Heep, a London based rock band from the 70’s,tells us of the most magical story we could ever hope to imagine. Unfortunately, Uriah got washed out in the midst of some of the greatest rock bands of all time like Led Zeppelin and Deep Purple, but they still remain one of our all time favorites!

“He was the wizard of a thousand kings and I chanced to meet him one night wandering. He told me tales, and he drank my wine, me and my magic man kinda feelin’ fine…”

Written by bassist Mark Clarke, “The Wizard” functioned as an anthem of peace and happiness in a time of dire need; within this dream, a magical wizard spreads his secrets of future hope to the lost individual and allows him to find inner peace. Not all credit goes to the beautiful and enchanting voice of original lead singer David Byron however, as Ken Hensley brings it home with his short but filling solo vocals.

Interesting Fact: This song was Clarke’s only writing contribution, as he got tired of touring and left the band as soon as they had found a replacement, Gary Thain. Clarke would later play with bands like Rainbow, Mountain and Billy Squier.

Everything about this song and particular performance while David still reigned supreme over the wizard king, is magic. The combination of instruments, high pitched and angelic vocals and well- thought- out story really make this one of Uriah Heep’s greatest songs ever and possibly performances, too. Enjoy!