Sorry, Rockers – When It Comes To This Controversial Topic, Country Music’s Got Us Beat 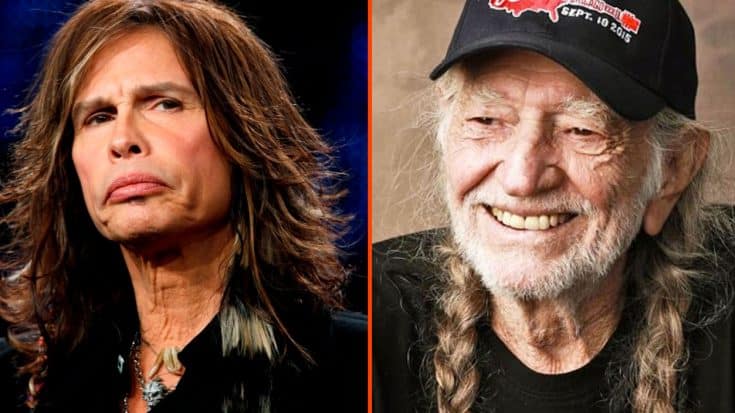 There was a time when rock and roll music pushed boundaries, with some of the most iconic songs ever written actually banned because of their real or perceived references to drugs; Brewer & Shipley found themselves the targets of Vice President Spiro Agnew for the “subversive” nature of their 1970 hit “One Toke Over the Line,” while three years earlier in 1967, the BBC banned The Beatles’ “Lucy in the Sky With Diamonds” for its perceived (and later confirmed as true by Paul McCartney) references to LSD. Drugs have long since gone hand in hand with rock and roll but these days, it looks like another genre’s got us beat when it comes to talking about drugs in music – and it’s not who you’d think it is.

According to a new study published late last month by treatment and recovery site Addictions.com, it’s not rock and roll that references drug use the most, but country music. With marijuana topping the list followed by cocaine and meth, country singers sing about drugs far more than any other musician, putting to rest the long held assumption that rock and rap music are lyrical hotbeds for illegal substances.

“From what our data is showing us, country music does have the most drug mentions and a lot of the country songs do speak about marijuana quite a bit,” Logan Freedman, a data scientist at Addictions.com, told Rolling Stone.

Surprising? It shouldn’t be. Like the rest of us, country singers and songwriters are multi-faceted people and it’s their experiences, good and bad, that make it such a relatable genre; to paint them with a broad brush as being entirely wholesome is robbing them of the right to the human experience and to explore a topic that’s just as real to them as it is to us.

Interesting stuff, indeed. Feel free to take a gander at the study for a little insight into how the data scientists at Addictions.com came to their conclusion and while you’re at it, we’ve got Brewer & Shipley’s “One Toke Over the Line” to help pass the time. Enjoy!