Something Strange Happens To Bowie’s Final Album ‘Blackstar’ In Sunlight – But What IS It? 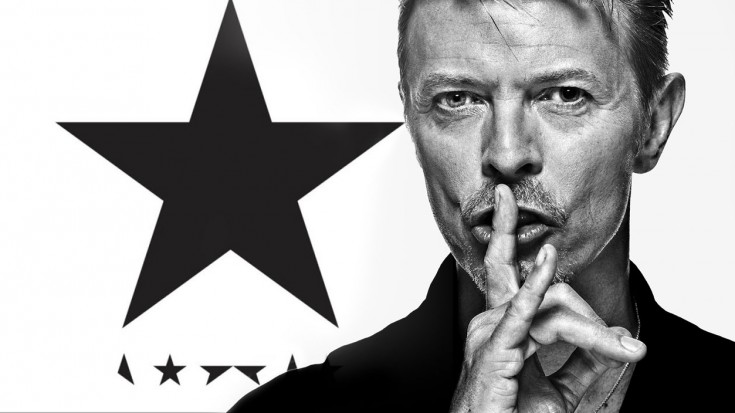 One of the greatest – and beautifully frustrating – parts about late music legend David Bowie is that nothing about his legacy is ever as it seems. By that, we mean that he loved to cloak things in mystery to give his fans something to talk about, and his final album Blackstar is no different; 4 months after Bowie’s death at the age of 69, fans of the rock legend have found yet another Easter egg within Blackstar that both makes us smile and shake our heads in wonder at the amount of planning that went into what was ultimately his swan song.

Just this week, it was discovered by a fan that when you expose the gatefold to sunlight, a field of stars suddenly appears where before there was just a black, star shaped hole.

The album’s design, previously waved off as overly simple, was designed by Jonathan Barnbrook and the Easter egg came as a surprise even to Bowie’s son Duncan Jones, who praised his father’s cleverness:

Leaving us surprises even now.
So clever. So missed. https://t.co/OEsNHz0F3S

It’s rare that an artist is able to comfort his fans from beyond the stardust to which they returned, especially in the case of an album like Blackstar that deals heavily with the topic of mortality and the grim reality of facing your own head on one day. As with everything Bowie did, however, he succeeded in spades – and if this little surprise is anything to go by, then we can’t wait to see what other secrets Blackstar holds!