Someone Spun Skynyrd’s “Free Bird” Into Pure Bluegrass Goodness, And We Can’t Get Enough Of It 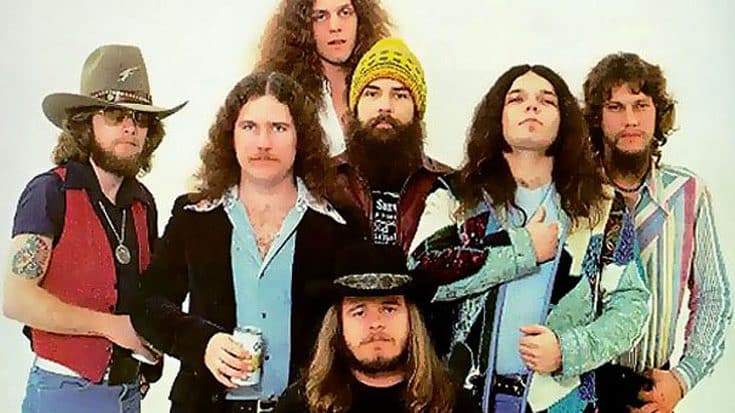 We know, we know: it’s sacrilege to cover Lynyrd Skynyrd’s ever-iconic “Free Bird,” but this cover was just too damned good to pass up! Recorded in 1973 and featured on the band’s debut album Pronounced Leh-Nerd Skin-Nerd, “Free Bird” is about as perfect as a song gets; boasting equal parts raw talent and unmatched technical skill, it’s difficult to find a cover band that’s able to tackle this beloved Lynyrd Skynyrd classic in a way that highlights their personal sound without completely stepping away from the spirit of the original, but bluegrass outfit Larry Cordle & Lonesome Standard were more than up to the challenge when they covered “Free Bird” for Best of Pickin’ on Lynyrd Skynyrd: The Ultimate Bluegrass Tribute.

For the record, we’ve never heard banjos rock so hard until we heard Larry Cordle & Lonesome Standard tackle our favorite Skynyrd classic, switching from an easy, serenading feel at around 4:05 and giving way to an wildly impressive instrumental jam that finds band members tackling the song’s famed jam break with everything but the kitchen sink – banjos, acoustic guitars, fiddles, you name it! One of our favorite “Free Bird” covers in recent memory, Larry Cordle & Lonesome Standard did an absolutely stellar job with this classic and if you’re not tapping your feet and bobbing your head for the last four minutes of the song, check your pulse – this version absolutely rocks and we’re sure you’ll love it as much as we do!