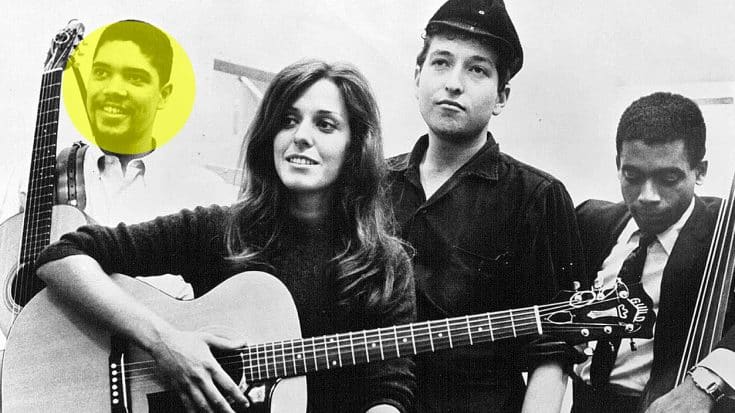 The Passing Of ‘Mr. Tambourine Man’

It is a sad day for us to hear that Bruce Langhorne aka ‘Mr. Tambourine Man’ has passed away at the age 78 due to kidney failure. As you may know, Bruce Langhorne is the one who inspired Bob Dylan’s iconic song Mr. Tambourine Man. The late legend has a rich history in music and in pop culture. On August 28th, 1963, Bruce performed in Washington D.C. at the civil rights march just before Martin Luther King Jr. gave his iconic speech ‘I Have A Dream’.

Before meeting Bob Dylan, Bruce had worked with several other iconic musicians such as The Clancy Brothers & Tommy Makem, Joan Baez, Richie Havens just to name a few. He even performed music for films such as The Hired Hand and Idaho Transfer among many others.

In 2015, Bruce suffered a stroke which would permanently debilitate him. He was moved into hospice care and would remain there for two years. Now, we have just heard that he has passed away at the age of 78.

Bruce Langhorne was truly one of the most important and beloved musicians of all time and he will be greatly missed. Thank you Mr. Langhorne for everything. Our thoughts and prayers are with his friends and family during this sad time.