Someone Made A Compilation Of Singers Cracking Their Voices And We’re Dying From Laughter! 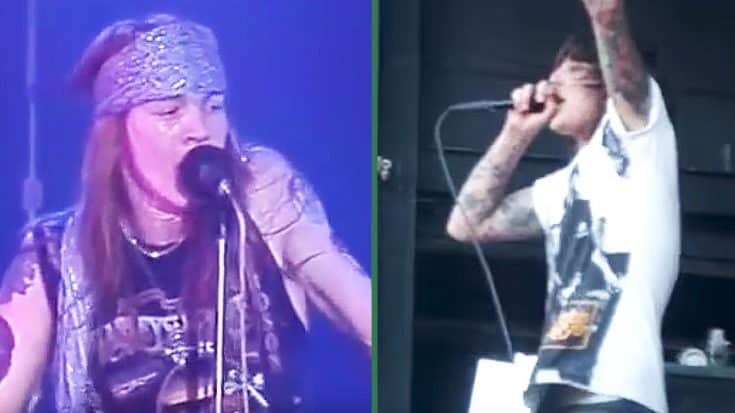 This Is Just Too Great!

Now, let’s all be fair, here. There isn’t a singer in the world that hasn’t cracked their voice at least once in their musical lives. It happens to the best us. That being said, it’s still a hilarious thing to see and hear.

Most of the time, their’s really no smooth way to play it off, either. You just have to continue singing and act like nothing ever happened, which is difficult considering that it’ll be the only thing the fans will remember for the rest of the night.

What you’re about to watch is a video that someone made of a bunch of singers cracking their voices on stage. To put it simply, we’ve been laughing at this all day and we’ll be doing so for weeks to come! Here, you’ll see a range of singers from the average talent show singer to the iconic rock singer singing in front of a million people – all who share the common pain of unwanted voice-cracking! See for yourself!