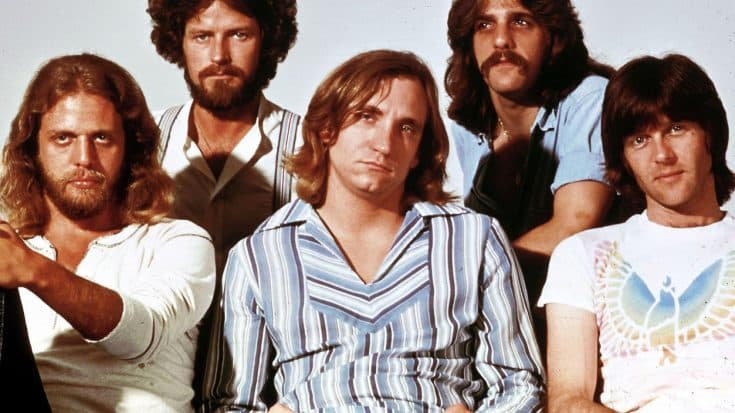 When It’s All Said And Done…

40 years after Randy Meisner left the Eagles, no one would blame him for harboring even the slightest bit of animosity; after all, his departure came after a series of heated altercations with late Eagles frontman Glenn Frey, including the now famous fist fight the two engaged in backstage one night. Unsurprisingly though, Meisner’s trademark gentle nature triumphs as per usual and in a 2000 interview with Rock History Music’s John Beaudin, revealed that at the end of the day, he’s only got one real regret: that his time with the Eagles ended the way it did.

“I wish I coulda left in a different way. It’s like you do it, and you have to stand with what you did. Probably the worst part of this whole deal is the books that were put out; like, at the time they caught us at a wrong time, I thought, when everybody was kinda angry at each other.

So you say things that you really don’t mean, you spill all the dirt…and then years later, like now, it’s like ‘Why the hell did I say that’ or ‘Why did Henley say that’ or ‘Why did Glenn’ or anybody. It’s like goddamn it we’re just people, and when you get older it’s like, why even think about it anymore? Enough is enough.”

He’s got a great point. For all of the drama and infighting that occurred between band members both on and off the stage, the Eagles were ultimately grown men who everyone wishes could have found a way to co-exist peacefully and leave the door open to members like Meisner and Don Felder to return to the fold one day, even if only for a night. With Glenn Frey’s January 2016 death, the hope that Randy might one day reconcile with his former bandmate is now a distant memory, further cementing the fact that things could have – and to be honest, should have – ended differently.