Neil Young Shuts The Door On A 31 Year Legacy, And We’re Pretty Bummed About It 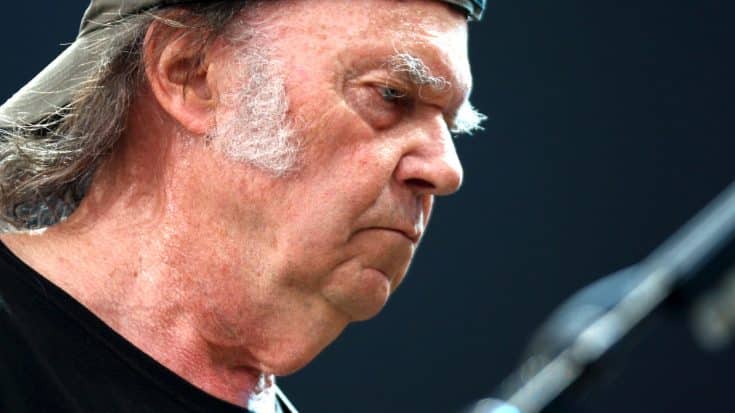 Neil Young is a lot of things; a musician, a legend in the rock and folk communities, but first and foremost he is a father and a champion for the underdog. Driven by his son Ben’s battle with cerebral palsy, Young worked tirelessly alongside ex-wife and Bridge School founder Pegi Young to raise awareness and funding for special needs students who struggle to have their needs met in a traditional classroom setting via the school’s yearly Bridge School Benefit Concert, drawing rock legends from across the globe for a night of music for the school’s students and their families.

However, as of this year Neil Young will no longer be hosting the Bridge School Benefit Concert, and it looks like the concert is facing an uncertain future as a result; Young and his ex-wife Pegi issued separate statements yesterday afternoon, Neil citing “personal reasons” behind his decision to close the curtain on a 31-year tradition:

“Although I will continue in fund raising efforts, for personal reasons beginning this year I will no longer be hosting The Bridge School Concert. I wish everyone the best as the school heads into the future. My heart is with each and every child we have had the honor to serve and those we will continue to serve, and your parents, siblings, and extended families.

Thanks to you all for the honor of serving such a great mission. Thanks to my incredible son Ben Young for being there at my side throughout these many Bridge School years. I love you buddy. The Bridge School would not have been possible without you.”

Since its inception in 1986, the Bridge School Concert has been hosted by Young and featured some of the most iconic performances of his career. Despite having promised to “continue in fund raising efforts,” Young’s departure from the Bridge School Benefit Concert for the foreseeable future leaves the event in peril; there’s been no word as to when it will return or if it’s coming back at all, and even if it did come back, it raises the question as to who could possibly shoulder the responsibility of such an iconic clause so close to Young’s heart?

Only time will tell.