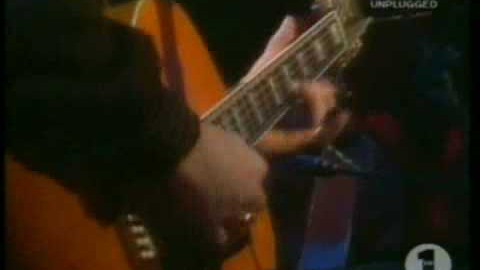 What usually happens when artists sign a record deal is that the company gives them an advance payment or any form of financial support to help cover costs from recording to marketing. And then, the artists will only get their royalties once the album they released earned the label their investment. If the album doesn’t have enough sales, their future income will pay their debts.

So what Sony Music Entertainment is doing is wiping out the debts of their “long-standing artists”. This is so the artists who still have debts to the label can receive their royalties, “pay[ing] through on existing unrecouped balances to increase the ability of those who qualify to receive more money from the uses of their music.”

“I’m actually smiling. Something really good finally happened for the people who need it most,” music attorney Ron Sweeney told Rolling Stone. “There are a tremendous amount of artists who will now benefit and see money that they would never otherwise receive.”

Not all artists are qualified though because they need to have signed before 2000 and they must not have received advance payments from Sony since 2000.