Smashing Pumpkins Put Their Own Twist On David Bowie’s ‘Space Oddity,’ And The Result Is Breathtaking! 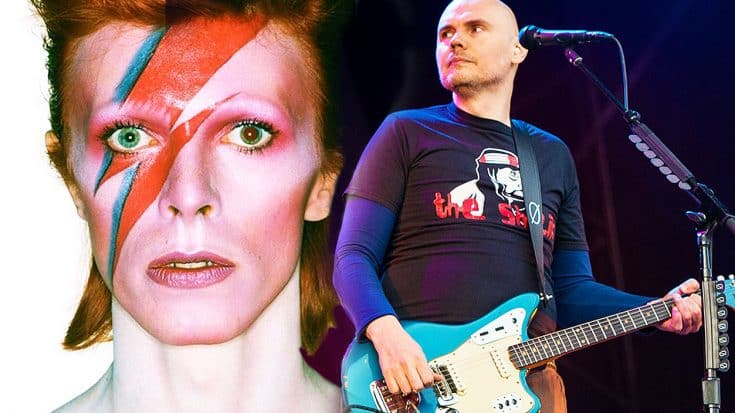 “This is ground control to major Tom…”

David Bowie’s “Space Oddity” is one of the best masterpieces in music history! The detail an astronaut named Major Tom, who cuts all ties from humanity and floats into space. Bowie wrote the song after seeing the 1968 Stanley Kubrick film 2001: A Space Odyssey.

One band that emerged onto the scene in the 1990s was the Smashing Pumpkins. The Smashing Pumpkins have heavy influences of Bowie in their music, and back in 2012, they proved it by covering Bowie’s “Space Oddity” at an iHeartRadio event. The Pumpkins put their own signature twist on this classic, and brought forth an incredible cover! Although true Bowie fans may not love it as much as the original, the Pumpkin’s version caters to fans who would enjoy the song in a heavier format.

Fun Fact: In 1980, Bowie released a follow-up to this called “Ashes To Ashes,” where Major Tom once again makes contact with Earth. He says he is happy in space, but Ground Control comes to the conclusion that he is a junkie.