With One 58 Second Long Clip, Slash Just Sent The Rock World Into A Frenzy 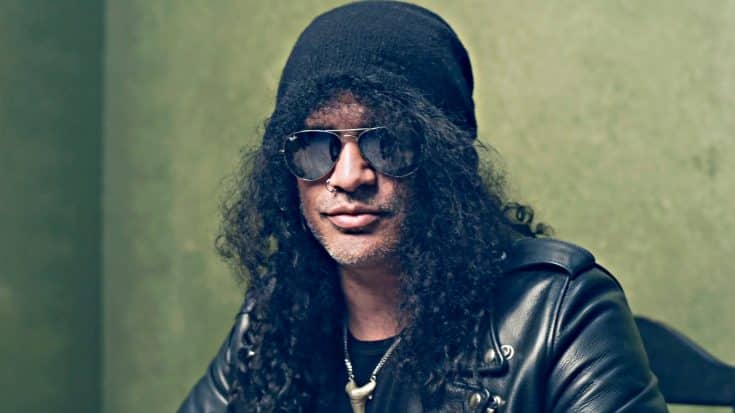 Happy Birthday To Slash… AND Us!

Legendary guitarist Slash turned 53 earlier this week and we here at Society of Rock all wished him the happiest of birthdays. But if you ask me, it was Slash who gave us the ultimate gift! What exactly is that gift? The gift is new kick-ass music!

Earlier this week, Slash kicked off his birthday celebration with an explosive new 58-second-long video of him and his band in action, But over that video you can hear a snippet of some epic new music! What’s even more is that it looks like Slash is once again recruiting the talents of amazing rock vocalist Myles Kennedy!

The two have been working together for a number of years now and have been showing the music world why exactly they are a force to be reckoned with!

Below is the official clip that Slash himself released today. I think you’ll agree that judging by the content of this clip alone, it’s time to get very, VERY excited!