Singer Creates A Chilling Rock Cover Of “Over The Rainbow” That Is Creepily Awesome! 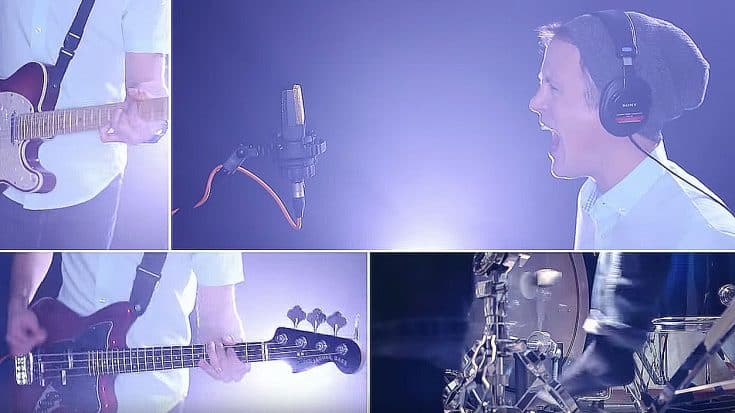 This Song Just Got A Facelift!

A popular thing for musicians to do nowadays is to take old vintage songs and give them a modern twist. If you look on the internet, you’ll see that there are many video where this is done. Some are good, and well some not so much. Nevertheless, the concept isn’t any less appealing. These vintage songs that we grew up with are synonymous with our lives, so to hear them given a modern facelift.

One such song that this is doable with is Over The Rainbow. Most popular for it’s use in the iconic film The Wizard Of Oz, this song is truly one of the most timeless and iconic songs that we as listeners have ever heard. It’s also regarded as one of the mot beautiful ballads of all time, but what would happen if you took such a peaceful ballad and put a dark and chilling rock twist on it? Let’s find out!

What you’re about to watch is a video in which a phenomenal musician by the name of Chase Holfelder plays the aforementioned song Over The Rainbow, but with a twist. He transposes the song from a major key to a minor making it sound more creepy and dark. You haven’t heard anything like this, before. See for yourself!