After 37 Years, Bon Scott’s Story Is Set To Be Released To The Public 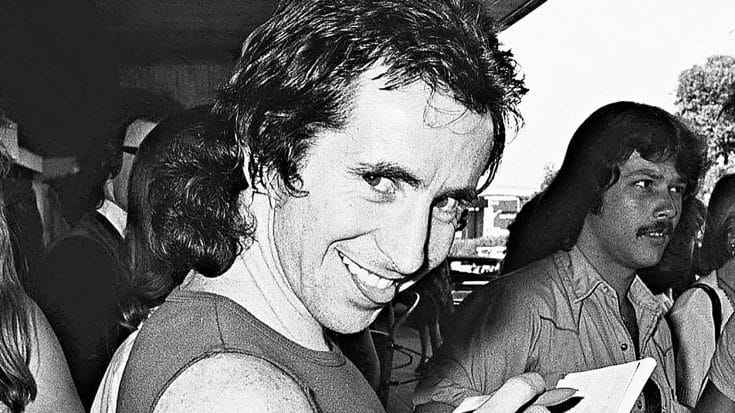 The Truth You Never Knew

Born July 9th, 1946, Bon Scott would go on to be one of the most influential and iconic rock singers of all time. Unfortunately, his already legendary career was cut short on February 19th, 1980 when he was found dead in East Dulwich, London, England. When the news broke of his passing, it sent a massive shockwave of sadness throughout the community of AC/DC fans all over the world. Not many people have a real insight to Bon Scott’s life, but that’s all about to change.

Fact: Bon Scott was almost fired from AC/DC after a heroin overdose.

Well regarded author Jesse Fink, who has written about AC/DC loads of times, is setting for his newest work “The Last Highway: The Untold Story of Bon Scott and AC/DC’s Back in Black” to be released later this year. Fink says that this will be the biggest book he’s ever written.

There has always been great mystery surrounding the death of Bon Scott. Many people have speculated on wether or not the reports are true of what really happened that night. Fink calls his death “the Da Vinci Code of rock”. This is one of the many key things that Fink will discuss in this book.

What do you think of this? Are you excited for this book to come out? Do you think it’s an invasion of his privacy? Let us know what you think in the comments!