Simon and Garfunkel – ‘The Sound Of Silence’ 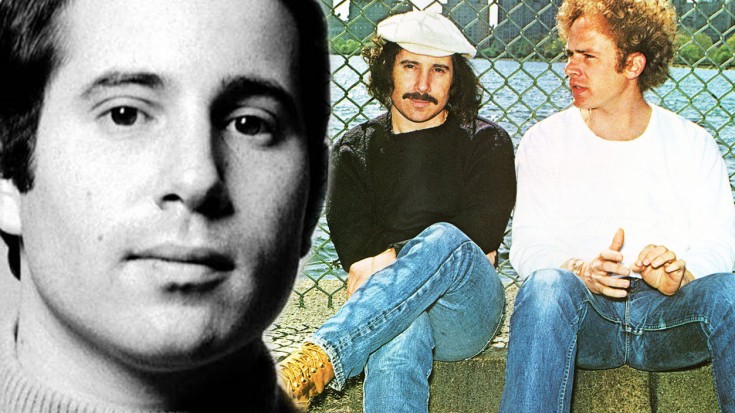 Next to Lennon-McCartney, the songwriting duo of Simon and Garfunkel was one of the best of the 20th century. Their iconic dirge ‘The Sound Of Silence’ is one that was written for Simon and Garfunkel’s Wednesday Morning, 3am in 1966 and has come to be symbolic of breakdown of communication in society.

The song predicts a grim future in which silence is the widely accepted means of communication, illustrated by images of people bowing to neon gods in the form of televisions.

Powerful beyond belief, and lightyears ahead of its time!

Paul Simon took six months to write the lyrics, which are about man’s lack of communication with his fellow man. He averaged one line a day.

‘The Sound Of Silence’ is one of my absolute favorites because it’s one whose meaning is ambiguous enough that you can apply the song to anything happening in the world. It’s got a somber feeling, but the melody itself is actually pretty hopeful at certain points, as if the narrator has a glimmer of hope that his prediction won’t come to pass and people will eventually learn how to communicate with their fellow man again.

+ The Sound Of Silence lyrics +

Hello darkness, my old friend
I’ve come to talk with you again
Because a vision softly creeping
Left its seeds while I was sleeping
And the vision that was planted in my brain
Still remains
Within the sound of silence

“Fools,” said I, “you do not know
Silence like a cancer grows
Hear my words that I might teach you
Take my arms that I might reach you”
But my words like silent raindrops fell
And echoed in the wells of silence