Should THIS Have Been AC/DC’s New Singer?- You’ve Got To Hear How He Sounds! 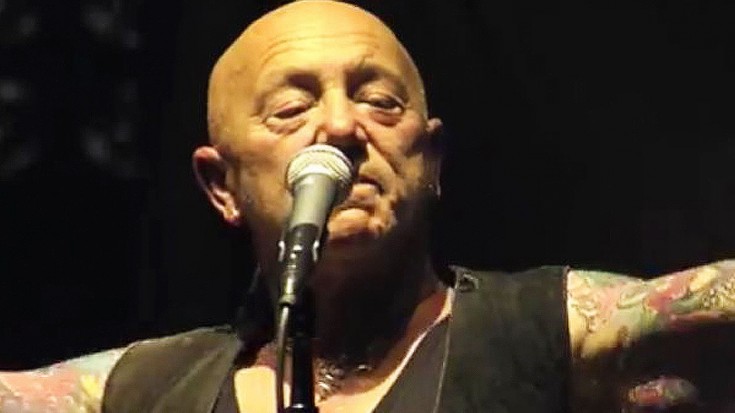 Here’s Why Fans Think So

In the midst of all the drama surrounding AC/DC’s decision to replace lead singer Brian Johnson with Axl Rose, Australian-rock musician and former frontman of Rose Tattoo, Angry Anderson, has revealed his willingness to fill in for Johnson on the final leg of AC/DC’s tour. Many think that Anderson’s voice, along with his common Australian background, would have made him the perfect fit for the void left by Johnson. Anthrax guitarist Scott Ian even chimed in and expressed his opinion that Anderson should have been given the opportunity to fill in for Johnson during his absence. Ian went as far as saying that when Bon Scott died, he believed Anderson should have been the man to carry on his legacy.

“When Bon died, I was hoping Angry Anderson was gonna join AC/DC, ’cause he was from Australia and he sounded like a guy who should be in AC/DC. But then Brian came and Brian was great. So who knows?” –Scott Ian, via Brazil’s R7.

There has been plenty of controversy over Johnson’s unfortunate hiatus from AC/DC. After doctors told Johnson he was at risk for permanent hearing loss back in April, he was ordered to cease touring and the band was forced to reschedule the final 22 shows of the Rock or Bust World Tour. After careful consideration, AC/DC decided to replace Johnson with Rose for the final leg of the tour. Video has since surfaced of Rose performing with AC/DC, and critics and fans alike have had mixed reviews.

Listen to this song Anderson did with Rose Tattoo and compare it with this AC/DC classic below and tell us what you think!