SHOCKING: Could THIS Really Be AC/DC’s New Singer? I Can’t Believe This! 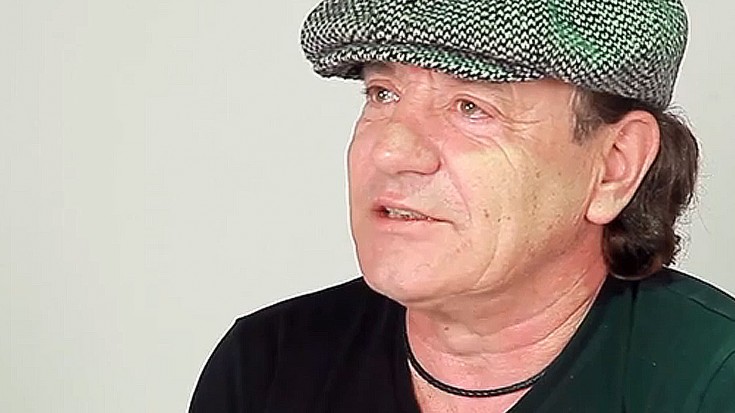 “All But A Done Deal”

AC/DC may have selected their new lead singer – and his identity is absolutely astonishing.

It’s been two weeks since AC/DC singer Brian Johnson was told by a doctor to cease touring immediately or risk permanent hearing loss, prompting AC/DC to reschedule 10 dates of their Rock Or Bust Tour’s North American leg and fans of the band to wonder just who – if anyone – would take Brian’s place. In the days following the report, radio personality and comedian Jim Breuer revealed Johnson’s feelings of being “kicked to the curb” by his bandmates following his diagnosis, further fanning the flames of a possible – and permanent – change in the AC/DC roster.

This week, things have really kicked up a notch – now, rumors are swirling that the new singer for the Australian rock band is none other than…

According to a source close to the band, the “Sweet Child O’Mine” singer joining AC/DC is ‘all but a done deal’ following an audition with the band just mere days ago. If the rumors are true, this may spell trouble for the newly reunited Guns N’ Roses who are slated to hit the road this summer for a massive tour, boasting most of the band’s iconic Appetite For Destruction era lineup.

We have no idea what to make of this – AC/DC with another singer is going to be strange enough after nearly 4 decades with Brian, but Axl Rose? Things are about to get interesting!

Stay tuned for updates and in the meantime, check out this footage of Guns N’ Roses performing “Whole Lotta Rosie” in 2011 and let us know what you think of Axl possibly joining the band!