She Prefers THIS Rock Star Over Miley Cyrus, And You’ll LOVE IT! 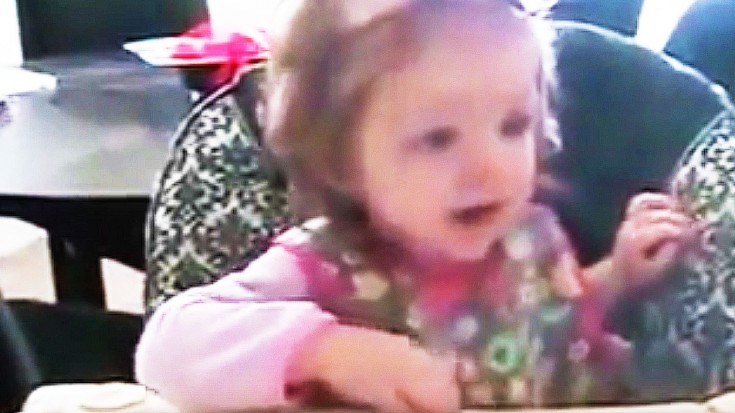 Talk about good taste in music! As this little girl listens to the lower quality music of the current generation, AKA Miley Cyrus, she brings a refreshing take to what is considered “music” today when comparing it to the one and only Jon Bon Jovi.

Initially her father puts on Miley Cyrus’s “Party In The U.S.A” and her reaction to the sound is not only hilarious but extremely intelligent for such a young age.

Interesting Fact: On VH1’s The Greatest Songs of the ’80s special, “Livin’ On A Prayer” was voted the best song of the decade.

It is a definite guarantee that she will grow knowing and appreciating good music compared to the crap that is pushed today. Watch this adorable little girl become the greatest Bon Jovi fan the world has ever known!