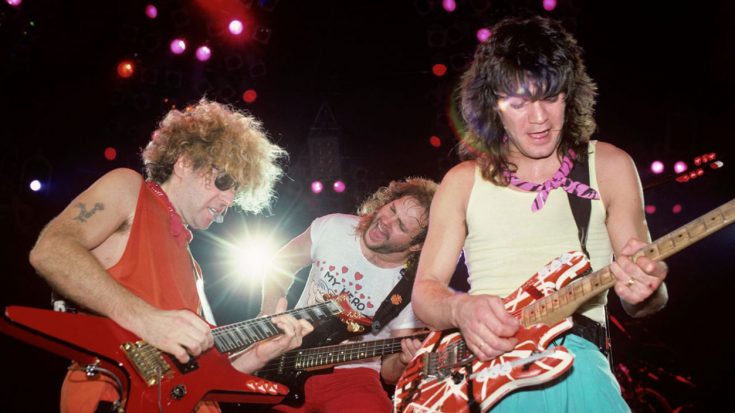 No One Does It As Good As Van Halen!

When thinking of or discussing some of the most influential rock bands from the late 1970s to the present, it’s hard not to think of Van Halen. This is a band that has inspired a ultimately made some of rocks other illustrious careers, even to this day. Sure, their road to success was certainly a shaky one, but nevertheless they’ve endured it thus far. While on that long windy road, the band wrote a song that would redefine who Van Halen is. That song is called Right Now.

What you’re about to watch is a performance of said song in 1995 where Van Halen opened their set with this timeless classic. The beautiful thing about hearing the live version is all the extra things you can see and hear that you didn’t on the actual recording. Especially from Eddie and Alex Van Halen. See for yourself!