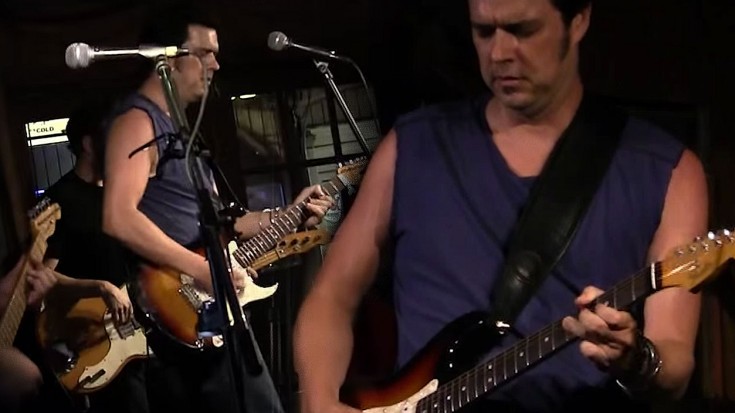 There’s A New Vaughan In Town!

Sure, we’re familiar with Stevie Ray Vaughan and his big brother Jimmie, but it’s the next generation of Vaughans that we can’t stop talking about! Next in line to ascend the throne is Tyrone Vaughan, Jimmie’s son and Stevie’s nephew; Tyrone received his first guitar from Stevie at the age of 5 and like his father and uncle, once he touched a 6-string there was no turning back! While he shares some similarities to both his father and his famous uncle, it’s clear that Tyrone has gone his own way musically – forging a path that’s equal parts heritage and something brilliant that the world hasn’t seen before from the Vaughan family, and this performance footage of Tyrone Vaughan and The Antennas is proof.

Fun Fact: Talent isn’t the only thing that runs in the Vaughan family! Much like his dad and uncle, Tyrone favors Fender Stratocaster guitars.

The Vaughan family legacy is one of immense talent, passion, and a whole lot of heart when it comes to music. As the next generation in line to preserve that legacy, we have to say that Tyrone is well on his way to greatness – and we know that wherever Stevie is, he’s smiling and thinking that the guitar he bought for his nephew all those years ago is the best investment he ever made!