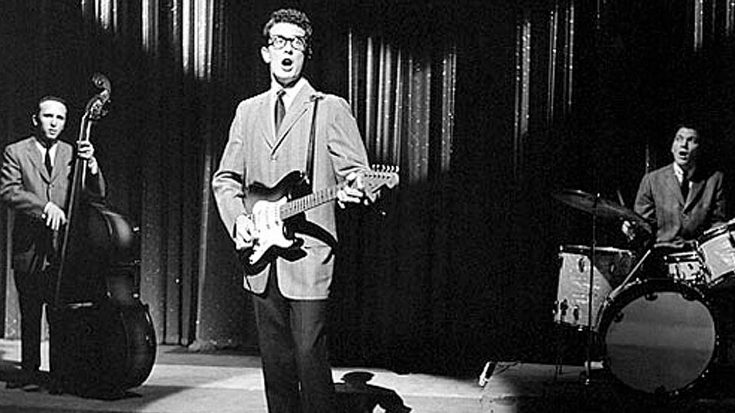 Thinking of music legends gone way too soon, there are many names that come to mind, but there is definitely sticks out, and this is Buddy Holly. The late great Buddy Holly may no longer be with us, but his timeless music is forever with us, thus he is still alive in our hearts. His music and lovableness are iconic and he will be forever missed. But now that he is forever canonized, do you remember the exact moment that Buddy Holly became the talk of the town (and/or many many towns)? We do, and we have it in video form.

What you’re about to watch is a clip from a 1957 edition of The Ed Sullivan Show in which Buddy Holly and his band take to the stage to perform the song Peggy Sue. Witness the moment Buddy Holly became a music sensation!