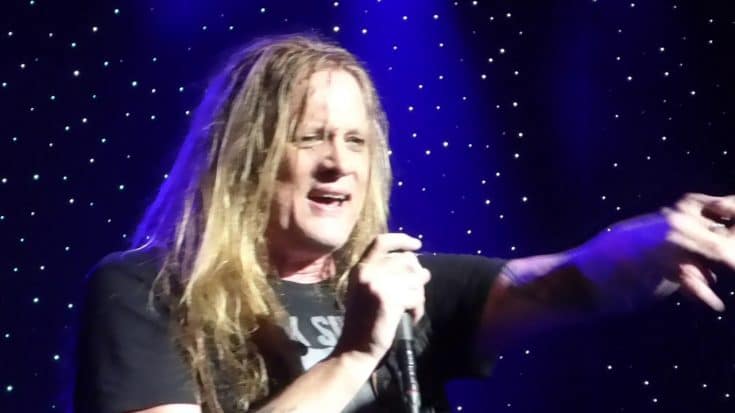 Former Skid Row singer Sebastian Bach has offered his condolences to his replacement, Johnny Solinger. Bach took to Twitter to give his statement. He also clarified “awkward” news headlines that used photos of him.

“My condolences to the family and friends of Johnny Solinger, the singer who replaced Sean McCabe in Skid Row,” he wrote. “Only contact I had was back in 1991 or so, years before I was kicked out in 1996. Awkward to wake up to headlines ‘Skid Row Singer Dies’ [with] some [reports] using a pic of me. Sorry to hear.”

Solinger passed away at the age of 55. He previously announced that he was battling liver failure and spent a month in the hospital. At the time, he posted on Facebook that his “prognosis is not so good”. He even launched a GoFundMe to help shoulder his medical bills because he didn’t have insurance.

Solinger served 15 years as the band’s lead vocalist, making him their longest-tenured singer. After Bach’s exit from Skid Row, they went on hiatus and when they reformed, Solinger joined them in 1999. He appeared on some of their most successful LPs including 2003’s “Thickskin” and 2006’s “Revolutions Per Minute”. He left in 2015 to pursue a solo career.