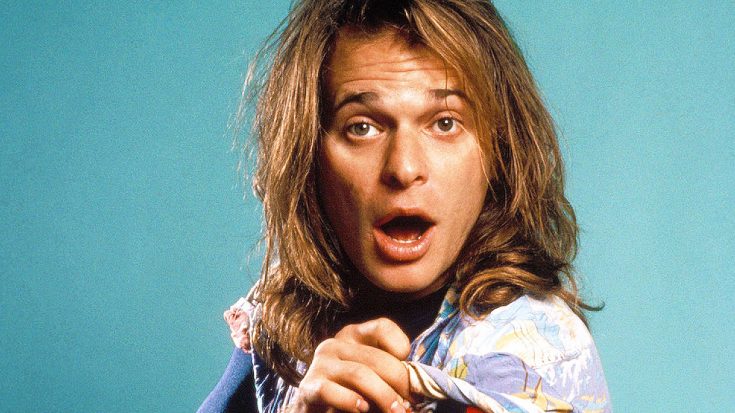 Van Halen and David lee Roth have had their ups and downs over the year. Lately, their relationship has improved, and they even reunited for a tour together last year! But, the two may need each other more than ever now.

Recently, Roth revealed that he has been dealing with a stalker! Roth claims that the stalker is “very real,” and has tried to call his phone over 75 times the past four months! The scary part, is that Roth is unable to track the number, because it fails to show up on his phone bills!

“Somebody out there knows their tech,” he writes. “None of the phone numbers show up on my phone bill. Whoever is doing this knows that it’s a felony and he’s hiding.”– Roth revealed.

It’s a scary situation, and Roth has taken the moment to warn others about this crazy person! He warns people about how dangerous people can be, and warns everyone to keep a look out for other people. He also revealed that he has had several experiences with stalkers in the past, with one biker group calling him over 40 times a day and following him everywhere! How scary!

We hope that everything works out for the best for Mr. Roth, and are hoping he stays safe!