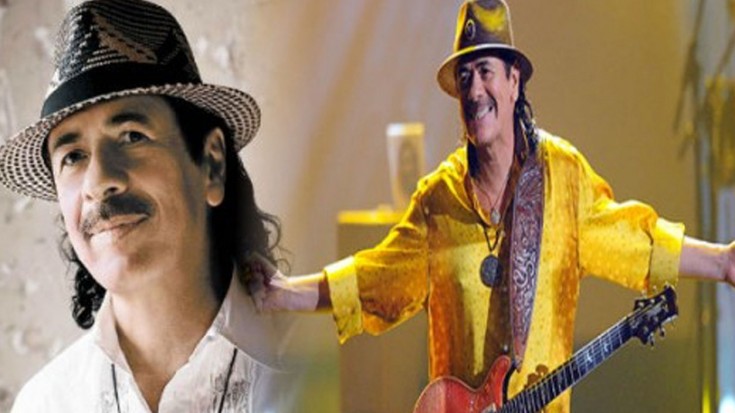 I just love how the song begins with a guitar solo from the one and only Santana! That alone was such a treat! And then, it transitions to a wonderful melody along with the amazing vocals. Gotta love how he creates music and the versatility that goes with it.

“The Sensitive Kind” was released in April 1981 for the album, “Zebop!”

What’s more impressive is how Santana manages to make the guitar sing and how his riffs become quite a challenge to other guitarists. Man, he is a legend! His songs have stood the test of time and continues to be loved by different generations.

Like most influential guitarists, Carlos Santana’s tone is a combination of three elements: his personal playing technique, his guitar (including pick choices), and his electronic equipment (including amp, effects, and speaker cabinets).

Don’t take her for granted, she had
a hard time
Don’t misunderstand her or play
with her mind
Treat her so gently, it will pay you
in time
You’ve gotta know she’s the
sensitive kind

Tell her you love her each and
every night
You will discover she will treat
you right
If you believe, I know you will find
There ain’t nothin’ like the
sensitive kind