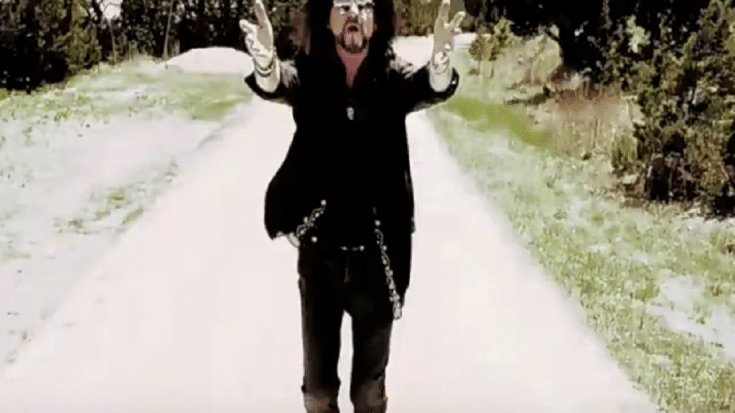 Gregg Rolie just revealed that he’s teaming up with Yayo Sanchez – the viral sensation who rose to fame after shredding to Monkey Wrench and basically blowing Dave Grohl away with his blistering performance. He became known as the Kiss Guy because he sported a KISS makeup as he killed it on stage with the Foo Fighters. When asked why he chose to put on KISS makeup, he said: “Why not?! Ha ha. Kiss was such a huge part of my youth – they are pretty much woven into my DNA at this point. If you ask me, wearing Kiss makeup to a Foo Fighters concert makes perfect sense!”

Rolie is currently working on a follow-up to Sonic Ranch which he only released recently. The album will also feature former Journey drummer Deen Castronovo and ex-Whitesnake bass player Marco Mendoza.

In an interview with Billboard, Rolie said, “I’m really energized right now. This record’s just out and I’m ready to move on to the next one. It’s like what the Beatles went through; While they were putting one out they already had one in the can for the next thing. I’m kind of following that route and it’s great. I think the doors are wide open and there’s no rules anymore, so I’m just gonna get in there and make all the music I can.”