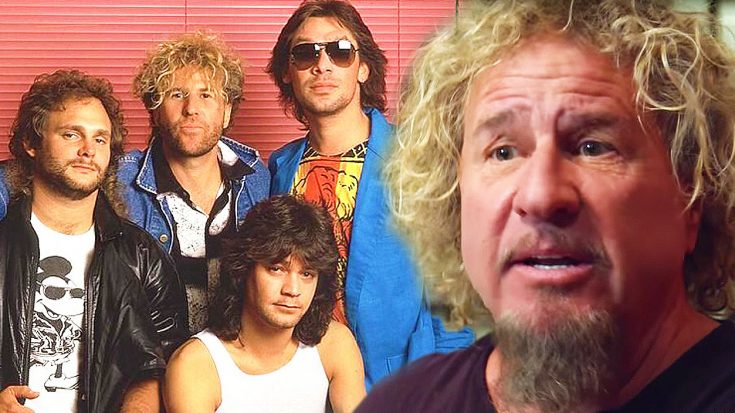 “I Just Want To Be Friends”

Back in 1996, Sammy Hagar suddenly left Van Halen leaving a major void in the band. Van Halen eventually replaced Hagar with David Lee Roth, and Hagar went on to pursue his own solo career and isolate himself from all things Van Halen. But time has passed, and today Hagar is looking to mend his relationship with the members of Van Halen. Hagar appeared on Oprah Winfrey’s show Oprah: Where Are They Now?, and revealed his intentions of rekindling his personal relationships with each band member.

Hagar and the band’s relationship has been nasty over the past few years. The parties have exchanged terrible words with each other, and had a reunion tour in 2004 which mainly consisted of fighting and some of the darkest times in the band’s history. But Hagar is ready to put all of that behind, and make amends. He states that the recent deaths of David Bowie and Glenn Frye have inspired and motivated him to rebuild broken relationships, for he has realized life is too short for grudges and animosity.

You can view a preview of Hagar’s interview down below, and be sure to check out the full interview airing Aug. 20th on the Oprah Winfrey Network.