Sam Cohen and Danger Mouse’s Haunting Rendition of ‘House of the Rising Sun’ Will Give You Chills! 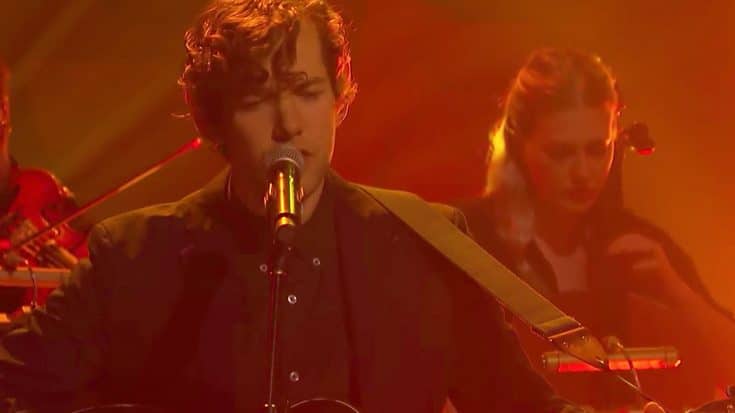 Wasn’t expecting them to sound this good!

One of the most iconic songs in music history, is the traditional folk tune “House of the Rising Sun.” Although the origin of the song is uncertain, and no one truly knows who wrote it, the version that became critically acclaimed, is The Animal’s version, which was released in 1964. It’s haunting vocals and guitar, create this amazing vibe, and it’s been mimicked all throughout music history.

Recently, Sam Cohen appeared on Conan O’Brien’s talk show with Danger Mouse, and they both crushed a beautiful, haunting rendition of this folk classic. Sam’s voice sounds phenomenal, and incredibly dark, and Danger Mouse adds incredible depth to the song with the bass. Rather than including drums in the performance, the two opt to leave them out, and add violins in the background. Everything about this performance is flawless, and definitely one of the best we’ve heard in recent late night history!

Check out the beautiful cover down below, and let us know what you think!