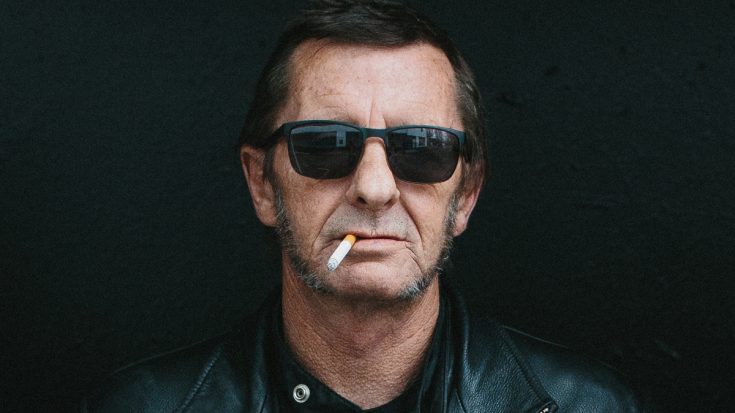 In his latest interview, former AC/DC drummer Phil Rudd revealed that he is recovering from a heart attack. Phil Rudd stepped down from AC/DC as a result of numerous personal matters, mostly including legal troubles. In his interview he had this to say…

Phil Rudd speaking to The New Zealand Herald – “Yeah, I had a f****** heart attack, but I am good now, got a stent inside. I was just at home walking around and I started to feel, well, just funny. You know? How you can feel funny? I had a strange pain in my chest. So my housekeeper took me to the hospital, when they hooked me up and did all these tests, turned out I had a big heart attack. My artery was all blocked up, and they said I had to stay in and have an operation.”

Phil Rudd also spoke on the possibility of joining AC/DC again – “If Angus Young wanted me to play then that is up to him, but I don’t really want to play with Axl Rose.

Luckily for us fans, Phil Rudd revealed that he’s doing good, now. Also, what do you make of his stance on Axl Rose? If the former drummer was given a chance, do you think he should put aside his feelings about Axl Rose? Let us know what you think in the comments!