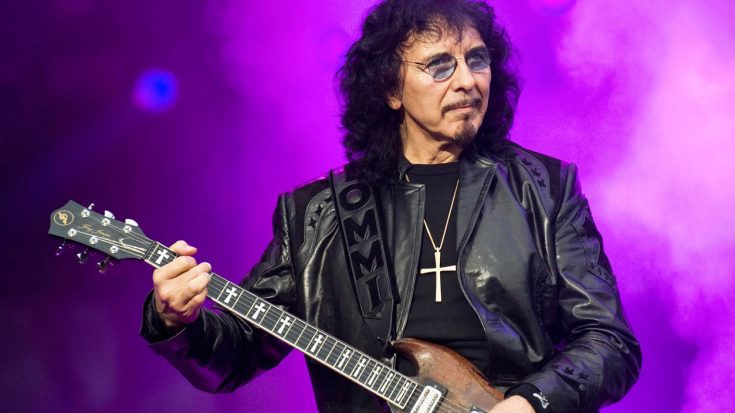 Things Are Looking Grim For Godfather Of Metal

Tony Iommi on the situation at hand: “I went for a check four weeks ago and the doctor said that at the moment there is no activity where I had the cancer before, but there is activity in the throat. When I get back to England, I have to have an operation to remove this thing at the back of my nose.”

Chances are that the initial diagnoses of cancer was a factor in the decision for Black Sabbath to retire from touring. As is of right now, we do not know whether or not this growth is cancerous, but we sure as hell hope it’s not. We’ll have more as this develops.