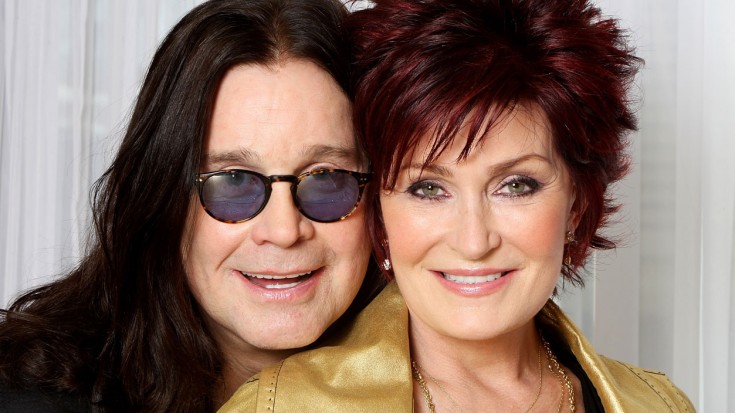 They’ve Survived Everything But This

From the moment Black Sabbath singer Ozzy Osbourne met Sharon Arden – the daughter of music mogul Don Arden – it was clear that these two polar opposites had something special. They became Mr. and Mrs. John Osbourne on July 4, 1982 and for the next 3 decades were absolutely inseparable, surviving literally everything together: Ozzy’s substance abuse issues, the time he nearly killed her, three children, a nearly fatal ATV accident and a cancer diagnosis – but as of this weekend, it seems like the pair has found the one thing their 33 year marriage couldn’t survive.

It was announced that Ozzy and Sharon have separated after nearly 34 years of marriage, following news of Ozzy’s infidelity with celebrity hairstylist Michelle Pugh – prompting Ozzy to leave the family home and take up residence in a Southern California hotel as they figure out what the next painful, but necessary, step will be. Sharon, 63, is absolutely devastated and has understandably taken a leave of absence from daytime talk show The Talk.

What a shame! Despite rumors swirling in 2013 that the two were on the road to divorce, Ozzy and Sharon managed to work through it, but it seems like that will very likely not be the case for heavy metal’s first couple this time. Our hearts go out to The Osbourne family during this new and painful chapter in their lives, and we wish Ozzy and Sharon the best as they begin to navigate life without each other for the first time in three decades.