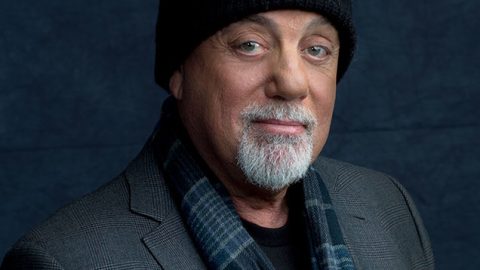 It was just reported that days before he’s scheduled to play in Madison Square Garden on the 30th of September, Billy Joel will be postponing that show until November 21st. Billy Joel is required to undergo what’s called endoscopic sinus surgery.

Billy Joel’s spokesman gave a statement regarding matter. “Due to endoscopic sinus surgery, Billy Joel will reschedule his upcoming September 30th concert at Madison Square Garden to November 21, 2016. The procedure will require him to rest his voice and avoid any strenuous activity. With several weeks of rest, Billy is expected to make a full recovery.”

One good thing for us to keep in mind os that Billy Joel is resilient and is a fighter. Whatever it is that prompted this spur of the moment surgery, we know that Billy Joel will overcome it. Are thoughts and prayers are with the rock legend. We’ll have more as time progresses post-surgery.